This Animation Shows The Sad Reality Of Our "Modern" Society

Steve Cuts is an animator and illustrator lives in London, England. He has given excess space to his artwork about modern society and he usually satirizes those. His style is inspired by modern comic books and graphic novels as same as the 1930s and 40s cartoon.
He has worked on digital projects for some major companies including Google, Coca-Cola, Toyota, and Sony when he was working at The London creative agency glue isobar as an illustrator. After that, he became a freelancer in the year 2012.

In 2017 Cutts won the Jury award for the video ‘Are you lost in the world like me’ at Annecy International film festival.

He created his most popular film ‘MAN’ which includes a theme of environmentalist and animal rights in 2012. Cutts describes his film as “looking at man’s relationship with the natural world.” This amazing film has over 28 million views on Youtube.
“I see a lot of insanity in the way we live today and to develop we need to become more aware and look clearly at the options we have as a society together,” he told.
“The themes I choose to focus on are elementary aspects of modern society that surround and affect all of us. And I see it as a part of my role as an artist to comment and talk on the times we live in. The aim of my work is to get people talking and thinking more about these aspects” (Sources: Steve Cutts Website, WikiPedia) 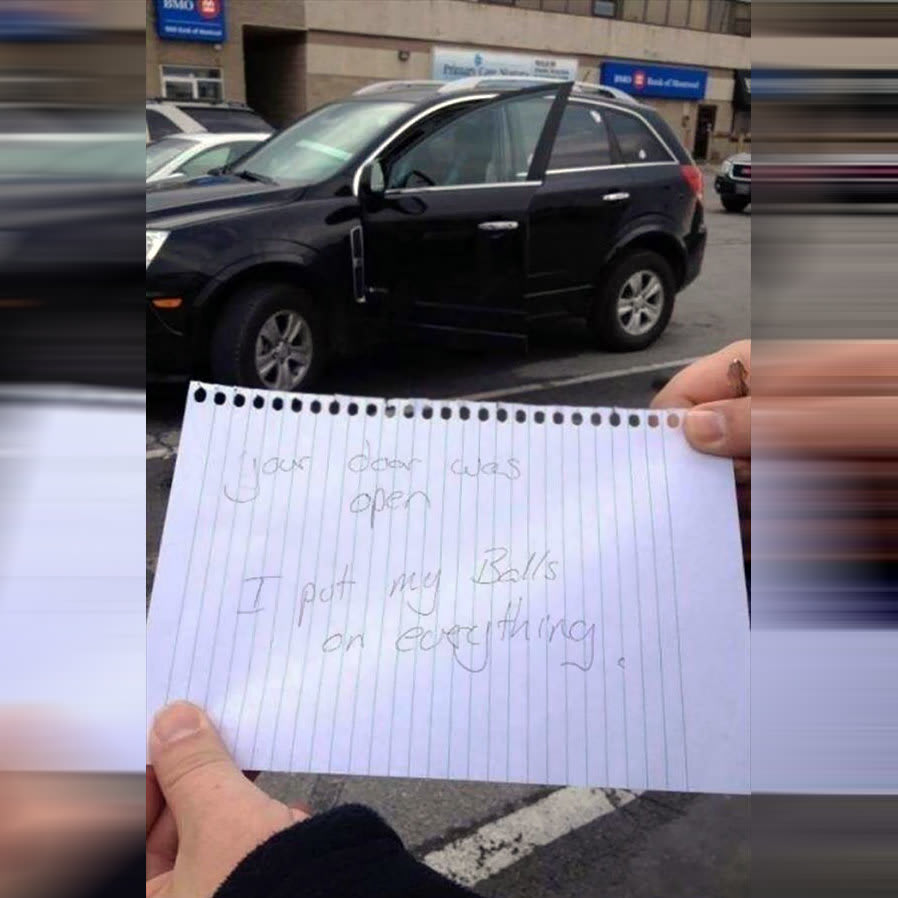 As we are all aware that there are a lot of issues present in today’s society. Even though we notice them, we are not too fast to tackle...

Woody Harrelson is an actor and an environmental activist. He has been trying to get his message across to the people of the world for...

21+ Pictures That Speak More About The Reality Of The World That We Live In Today!

The world that we live in is not a place where everyone laughs and enjoy all the time, parents move well with kids or people love nature....

Numerous people out there treat their dogs like their own children, yet then there are others, who enslave these sweet animals to extremely...