Thousands of years ago, sculptures and artworks portrayed curvaceous, thickset silhouettes. More recently, in the late 20th century, thin, waif-like models filled the pages of fashion magazines. Now, shapely backsides are celebrated with “likes” on social media. How does the perfect female body should look like? It’s a question that has not been answered yet.
In ancient Greece, the goddess of sexual love and beauty known as Aphrodite was often portrayed with curves.
Artists continued to portray the “ideal” woman as curvy and voluptuous all the way through to the 17th and 18th centuries.
The historical shift from a rounded to a thinner body preference took place from the beginning of 1980’s.
Throughout the history, there was never a standard for the perfect female body shape.
Does a standard for perfect female body exist?
The answer is, scientifically, yes
If that isn’t surprising enough for you, continue reading until you see what the perfect female body actually looks like. It isn’t anything similar to what the fashion industry may have made you think.
Researchers at the University of Texas in their scientific study has identified that the perfect female body measures 1.68 meters in height, while the bust/weight/hip measurements are 99-63-91.
I am sure that you may not be able to picture the perfect female figure based on these measurements. The ‘perfect’ body looks like this: 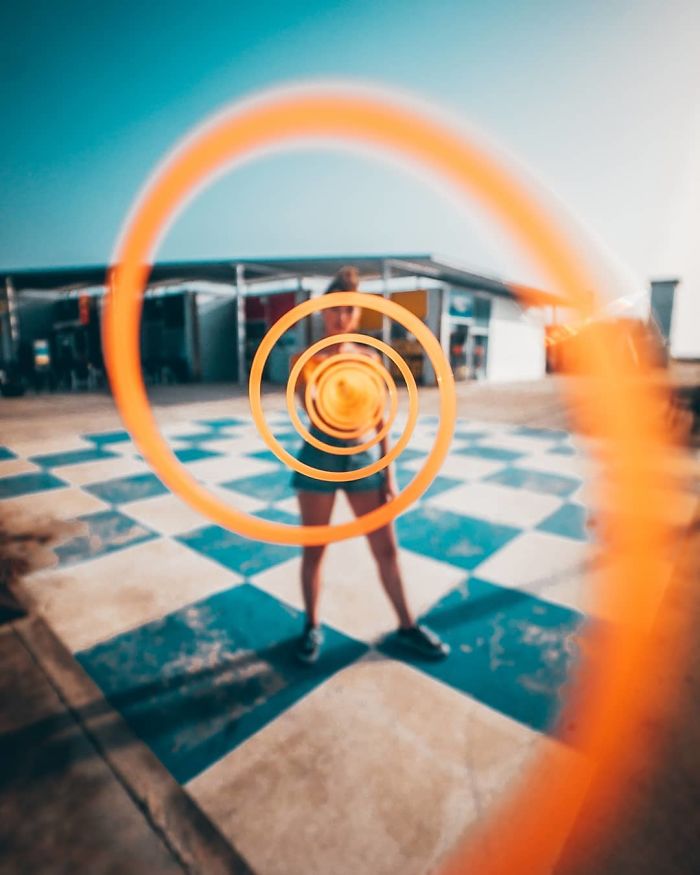 Her name is Kelly Brook. She is a 38-year- old English model, actress and a television presenter.
Most of you would call her “plumpy”. When Brook first tried to break into the modelling industry, this is exactly what “talent scouts” told her.
But, according to scientists, Brook’s all-natural body (no surgeries) is perfect in terms of attractiveness. This study shows that a body stereotype that women consider “somewhat plump” is actually the one that comes closest to perfection.
You may be wondering why this specific body measurement is considered as “the most attractive female figure”. It is because of the most important trait a human can have – fertility.
One of the primary function of individuals in any species is to support its future generations. The specified female figure communicates her efficiency at doing so through pregnancy and breast feeding.
The research also conclude that even two men coming from entirely different cultural backgrounds will be more likely to attract a female whose facial and body characteristics similar to Kelly Brook’s. 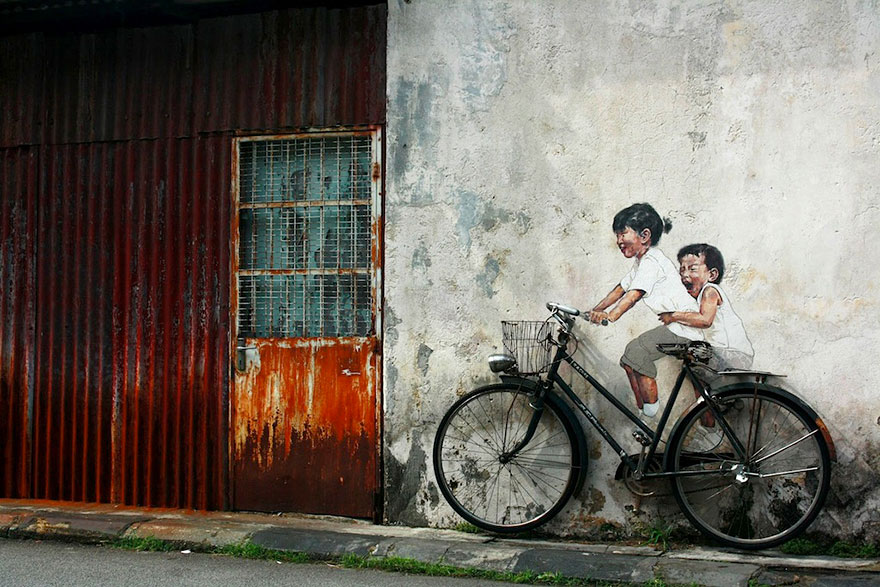 Why are models expected to be so thin?
According to Jennifer Lee who formerly worked under the top German designer Karl Lagerfield
“It is because they’re just trying to sell clothes, not convey fertility”
We see very few women in the modelling industry who look like Kelly Brook is purely because fashion models are hired only based on their ability to highlight the lines and structure of the clothing they wear.
Both being too thin and being overweight are indicators of un-healthiness. If you’re not a runway model, then finding a healthy balance somewhere in between is the key to achieving your ultimate form in terms of attractiveness.
According to the Common Sense Media report published in 2015,
Nearly a one third of children aged 5 to 6 in the US select an ideal body size that is thinner than their current perceived size when given the option, and by age 7, one in four children has engaged in some kind of dieting behaviour. From 1999 and 2006, hospitalizations for eating disorders in the US spiked 119% among children under age 12.
So, what do you think? Don’t you think this is the right time to debunk the perfect body stereotype created by media?

Next Story
15 Things to Start Doing in Your Relationships